One of the world’s most admired fashion icons and my biggest fashion inspiration is Audrey Hepburn! Her and I share the same birthday, so this year I wanted to do a special post to celebrate her here on Manhattan Girl.

Just like me, Audrey started taking ballet lessons at the young age of five. She was born in Belgium to a Dutch Baroness mother and British father. While studying ballet with Marie Rambert in London, Audrey discovered that her future in ballet was limited due to her height and petite figure. She decided to pursue acting. She started performing on stage, and would act in a few minor roles before her big break came in “The Secret People.”

Hepburn is known for her graceful, classic, chic style, and women have modeled full wardrobes after her for decades. Her iconic cropped pant and ballet slippers have become one of the most notable trends in fashion. Audrey was also known for her gorgeous hairstyles, and was the first to perfect the bun as well as make bangs a chic trend.

I shot my Audrey Hepburn photos at the elegant Beverly Hills Hotel & Bungalows in California. Like Hollywood itself, the history of The Beverly Hills Hotel is a 20th-century tale of glamour, riches and romance. The hotel was built in 1912, before there was even a city called Beverly Hills. In the 1970s, John Lennon and Yoko Ono hid out in a bungalow for a week. Charlie Chaplin, a frequent guest in the 1920s, returned in 1972 to accept an honorary Oscar. Faye Dunaway stayed there after receiving her Academy Award for Network in 1977. The hotel made another film appearance in 1978 when Broadway playwright Neil Simon, a frequent guest, filmed California Suite at the property. 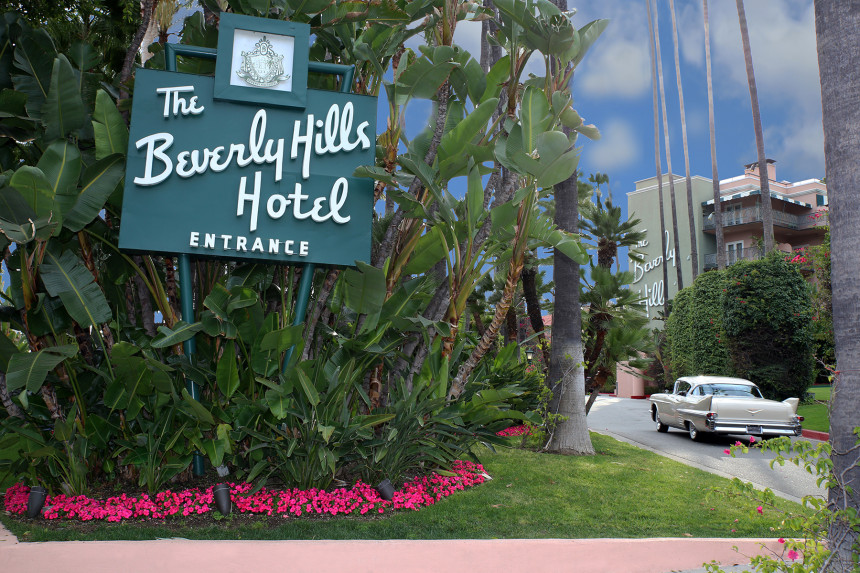 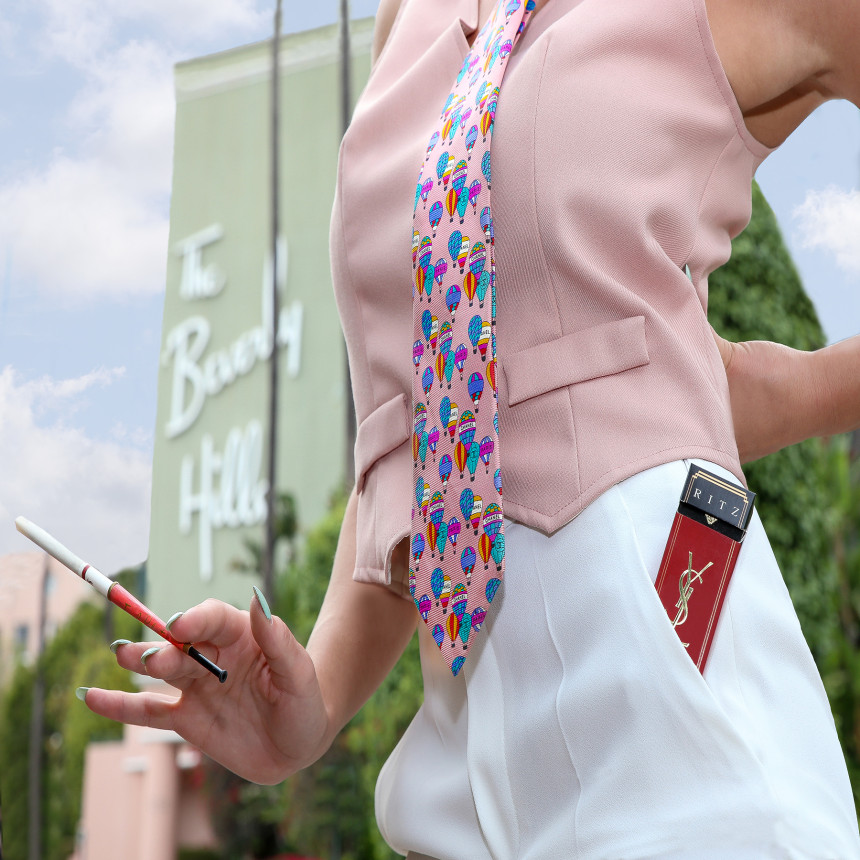 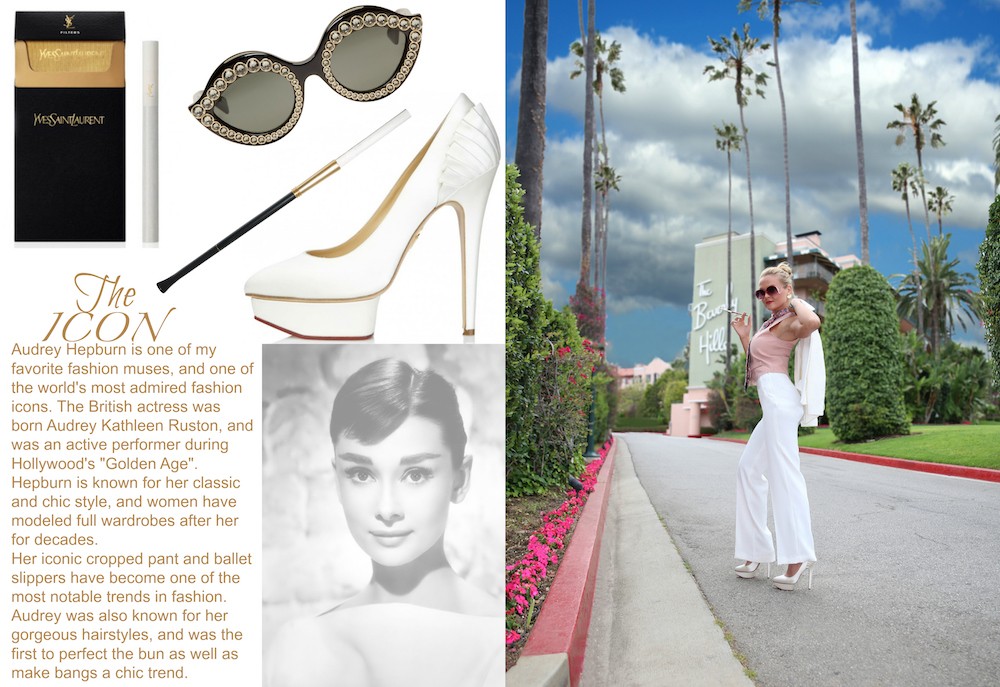 Make My Much Healthier Margarita for Summer!