When I first watched Miami Vice, besides having a huge crush on Sonny Crockett and his pastel suits, Ray-Ban wayfarers and midnight black Ferrari Daytona Spyder, I became fascinated with the Magic City. Yes, Miami was built on laundered drug money, but, you gotto admit that the image of a glamorous tropical paradise with palm fringed beaches, colorful Art Deco buildings, and fashion that ranges from bright colors and sundresses to half-naked people, is alluring.

Just because you have to work in Miami, doesn’t mean you don’t get to have fun too. As I drove across the Venetian Causeway, blasting In the Air Tonight by Phil Collins, I arrived in SoBe sporting a new hairdo…I’m calling it messy convertible wave.  As soon as I arrived, I hit Soho Beach Club, white sandy beaches, lounge beds and yummy cocktails. Can you say heaven? A really hot and humid heaven. Waking up and rollerblading down Ocean Drive, people watching  and having a beautiful ocean view is a nice change once in a while. I was somewhat shocked to see what people were wearing, the style was flashy, funky and very bright, I was definitely not in Manhattan anymore. Miami is unlike any other city in America, you almost feel as if you are in another country, that probably has something to do with the fact that everyone is speaking Spanish.

Let’s chat Cuban, I ate at Frita Con Queso, they have the most amazing Cuban hamburgers and I had a delicious passion fruit batidos (which is a Cuban milkshake). I thought the club scene was over, but Story put that theory to rest. This was my favorite nightclub, it had a live performance vibe and the DJ’s are extremely talented (thank you, Calvin Harris).  We sat in the VIP section which overlooked the dance floor and that’s when I realized that Miami fashion = anything (and I do mean anything) goes. Let’s just say I don’t often leave my house with my ass hanging out, but that’s just me. 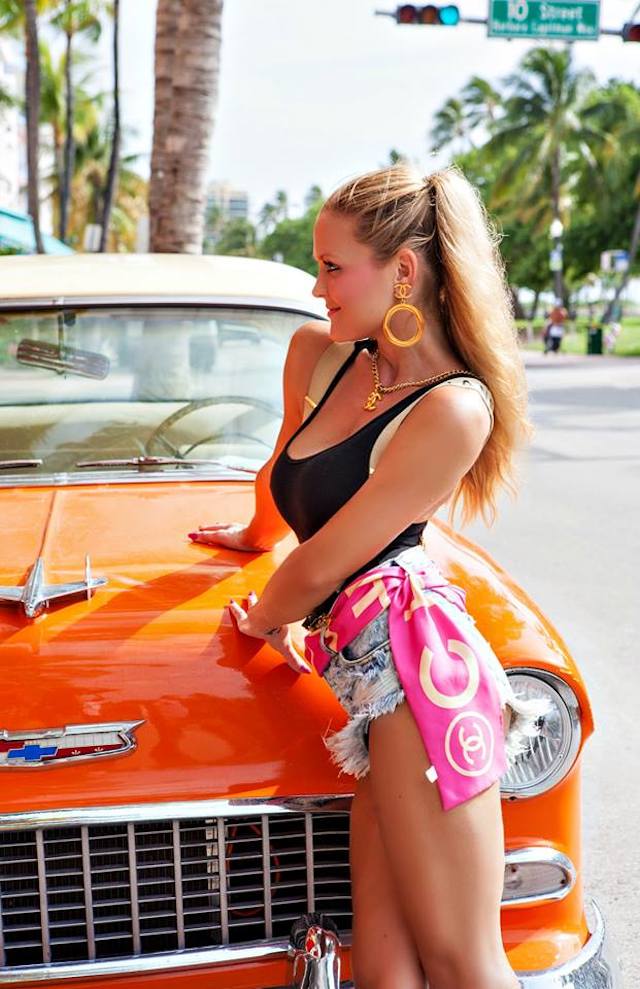 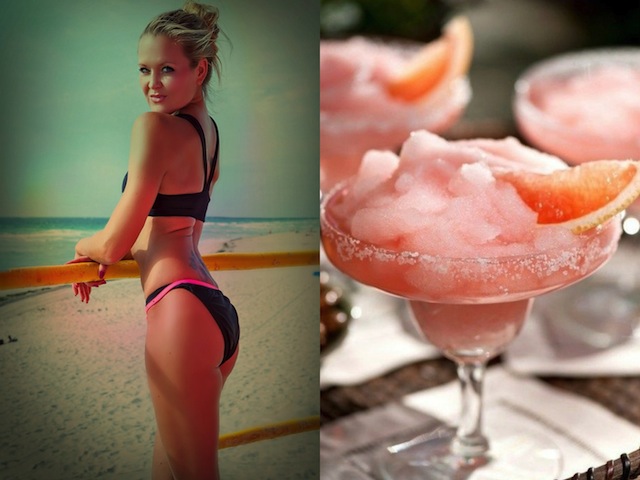 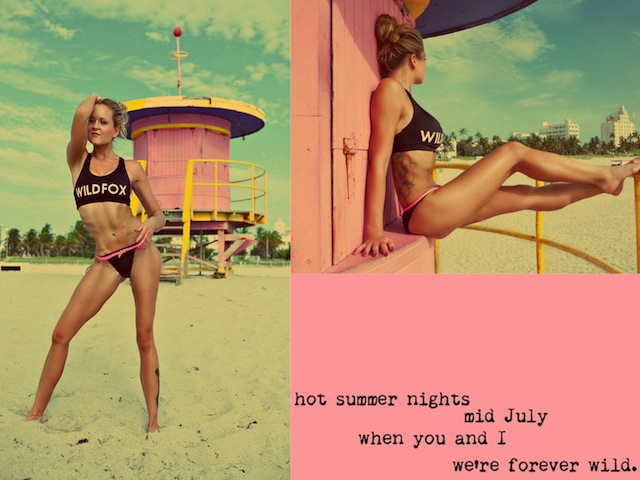 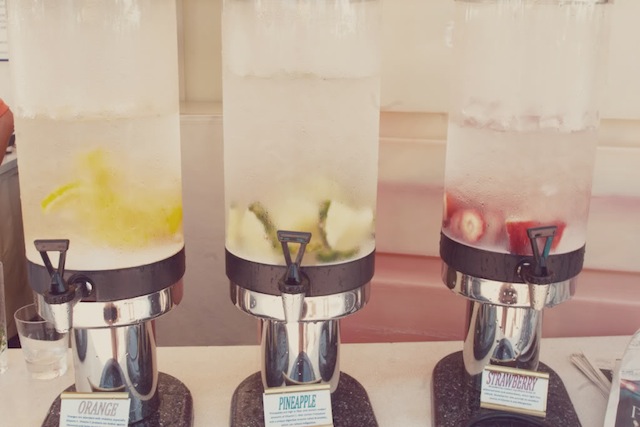 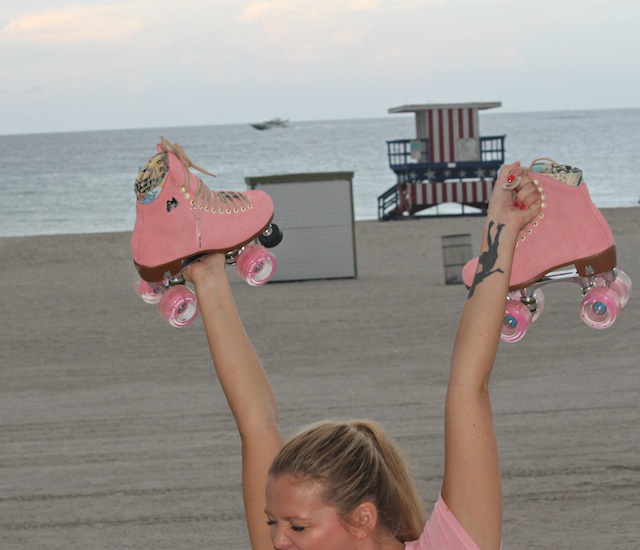 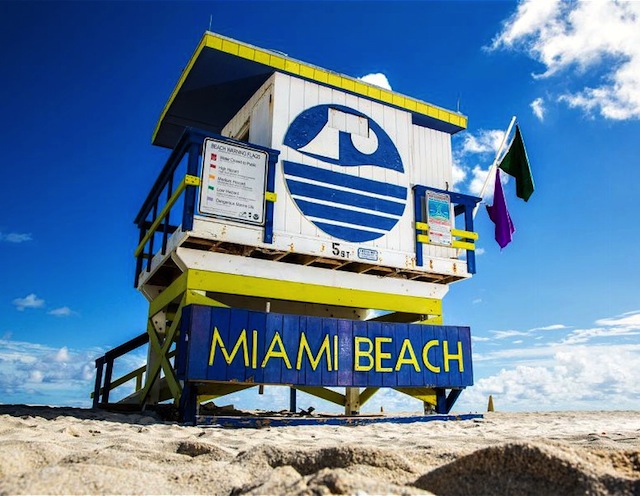 Just in Time for a Perfect Weekend