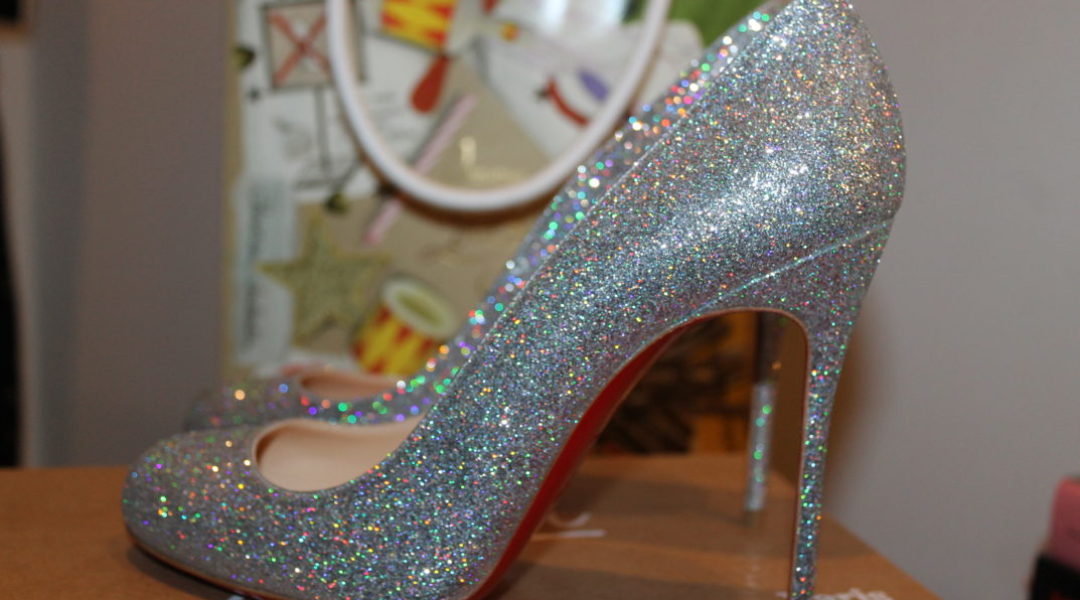 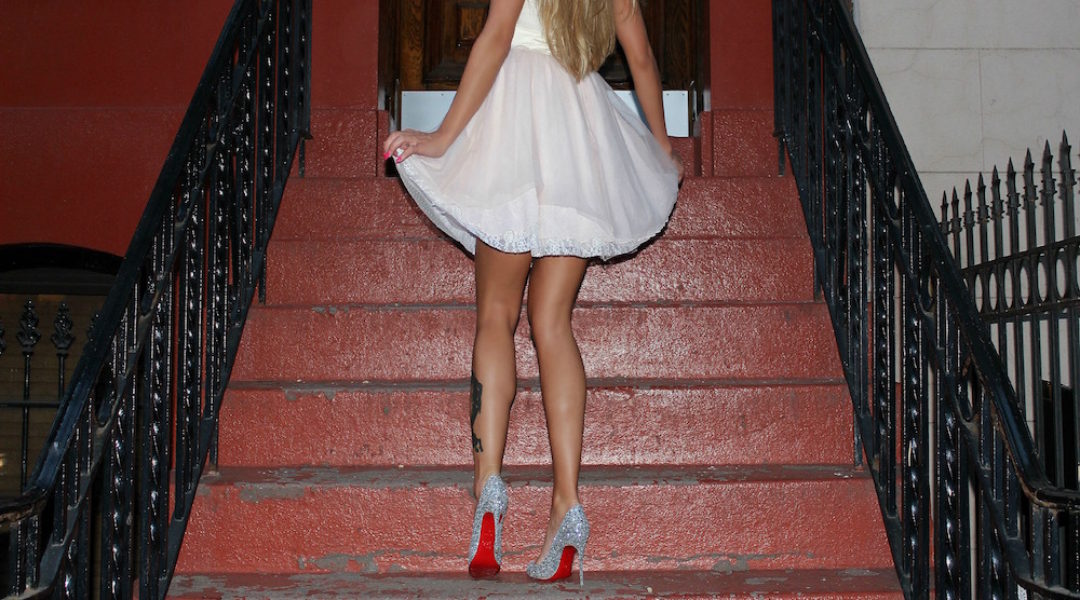 Christian Louboutin has the ability to make a women feel beautiful and sexy, just by slipping on a pair of his red soled heels. The famed footwear designer, who just happens to be my all-time favorite shoe designer (which is evident by my “go to” choice of footwear), helped bring stilettos back into fashion (thank you, Christian!), and continues to turn out imaginative designs season after season. In 1993, he found his inspiration for his trademark red soles, when his assistant was painting her nails red. He thought red soles were flirtatious, and boy was he right! According to The New Yorker, he sells more than 500,000 pairs of his exquisite shoes each year. I don’t know what I’d do without my Louboutins.

It’s starting to feel like Fall in NYC. People are turning over their closets, putting away the sandals, and taking out their boots. You know what that means… it’s finally time to start rocking the trends of the Fall runways! A major trend seen on the catwalks, that won’t have us choosing between staying warm or looking good this winter, is something you already have in your closet (or packed under your bed), your favorite and mine, a cozy sweater! 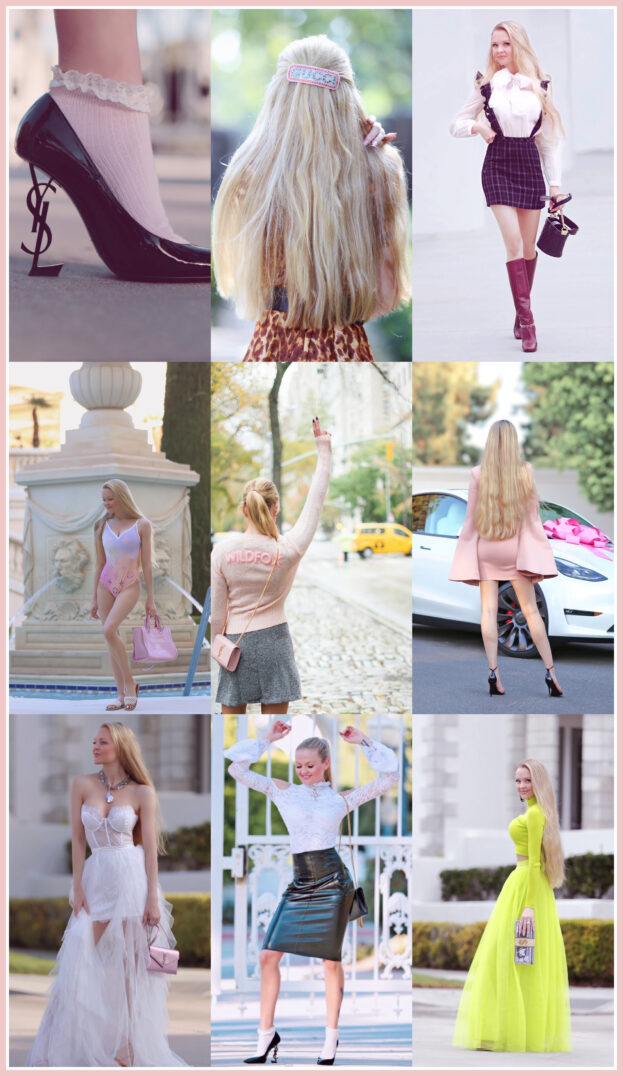 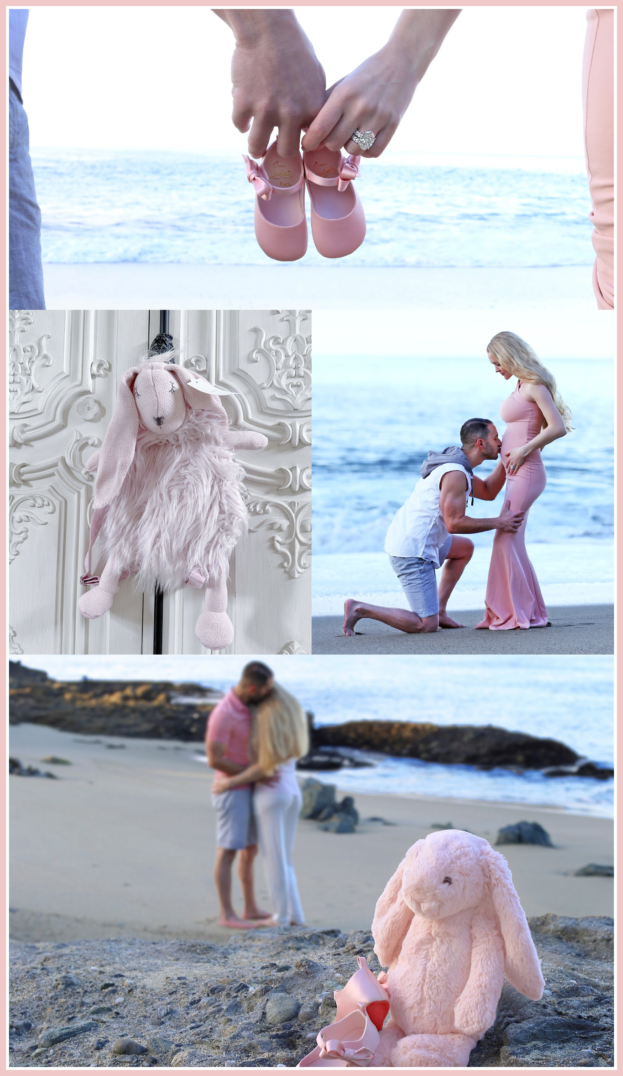 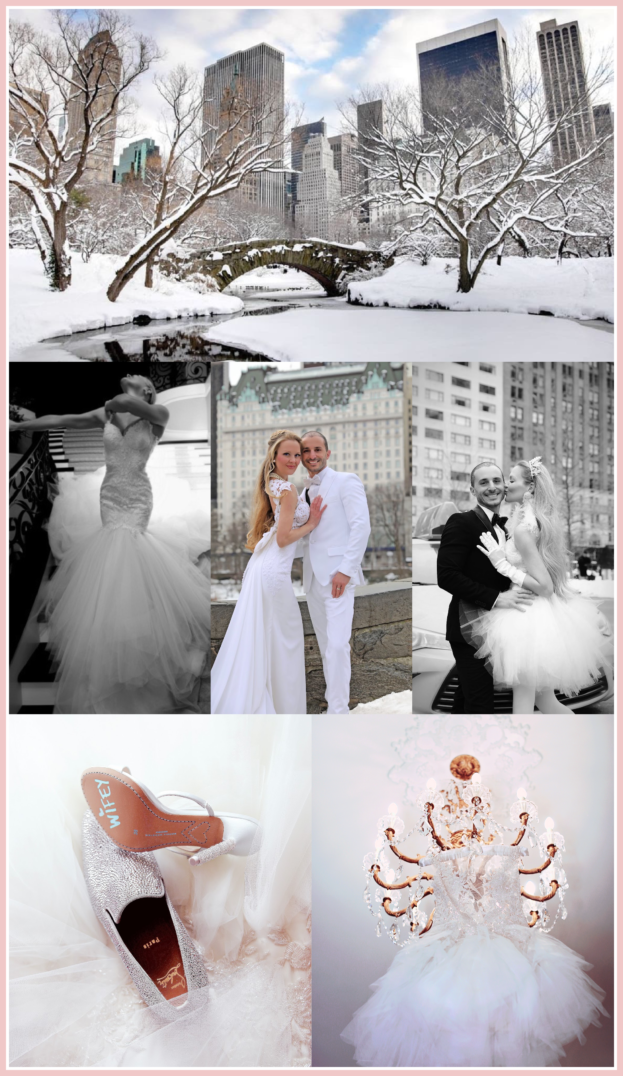 Love At The Plaza 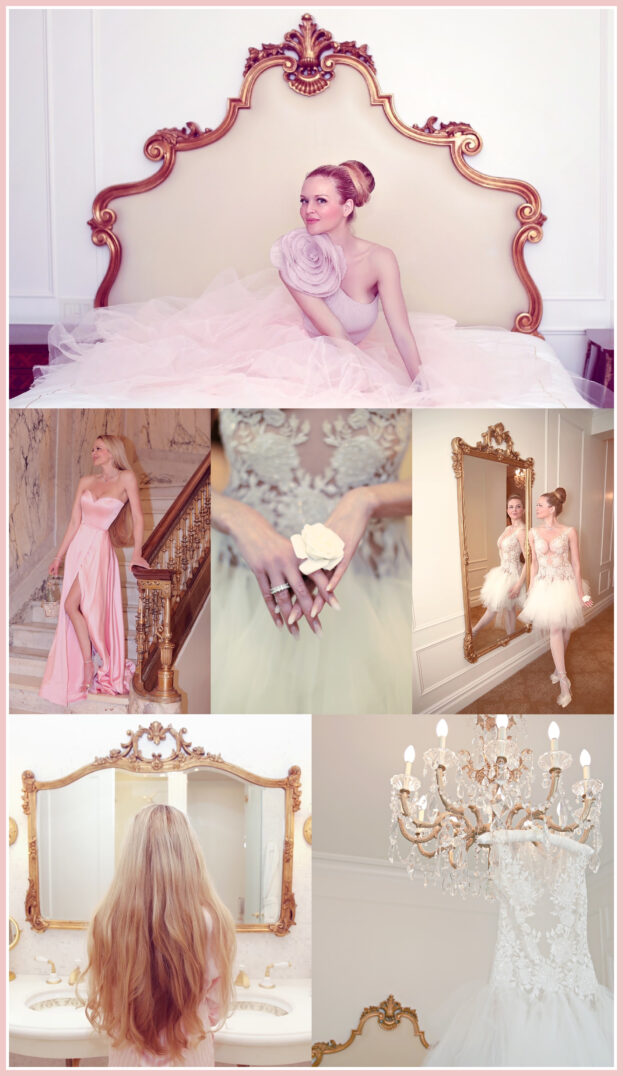